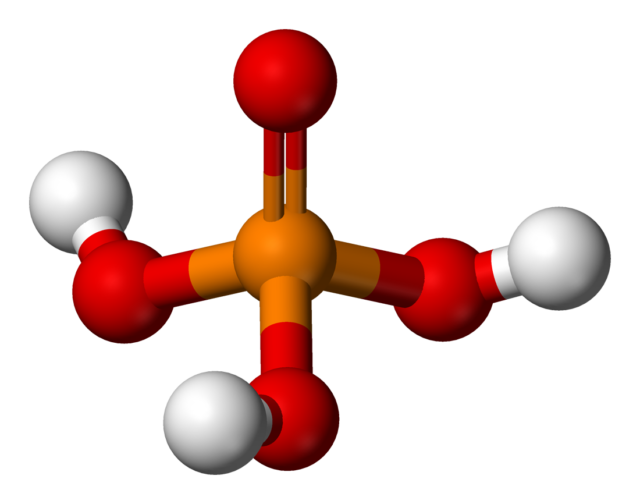 In addition to being a chemical reagent, phosphoric acid has a wide variety of uses, including as a rust inhibitor, food additive, dental and orthop(a)edic etchant, electrolyte, flux, dispersing agent, industrial etchant, fertilizer feedstock, and component of home cleaning products. Phosphoric acids and phosphates are also important in biology.